what you need to know about Wing Chun

Wing Chun is a southern Chinese style of Kung Fu made famous by the fact that it was the art of Bruce Lee.

It is the only martial art created by a woman, a Buddhist nun called Ng Mui, said to be one of the “Five Elders”, the founders of the Shaolin Temple.

Therefore it isn’t an art relying solely on physical strength and speed, but one of skill and technique.

The version our Athena instructor Simon Hogg teaches (who has studied the art for more than 30 years) has been designed as a complete martial art that allows the practitioner to apply it to any walk of life and is taught using the methods of the late Derek Jones, who created his own brand of Wing Chun in the 1980s, which he called Body Mind Spirit (BMS).

BMS was developed from Wing Chun with street fighting experience at the core of its methods.

It is therefore believed to be one of the most effective styles of martial arts should the practitioner ever find themselves in a real-life street fight situation.

BMS Wing Chun training is a holistic approach to self-defence, enabling the practitioner to deal with any threat to one’s body, whether it be poor posture, negative thought patterns, verbal abuse or an actual physical attack. If you are after a true self-defence martial art, BMS Wing Chun is the one for you.

main key features about this class

t is a simple, realistic and very powerful combat system which uses proven principles to help you defend yourself.

If you want to reap the benefits of more self-confidence better focus and concentration whilst learning an effective self-defence system, Wing Chun Kung Fu is for You.

Simon has been teaching BMS, casually, on a one to one basis for 10 years, and is now formally teaching it under Athena Martial Arts. 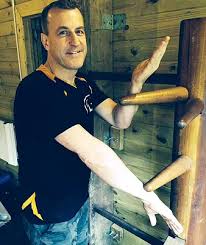 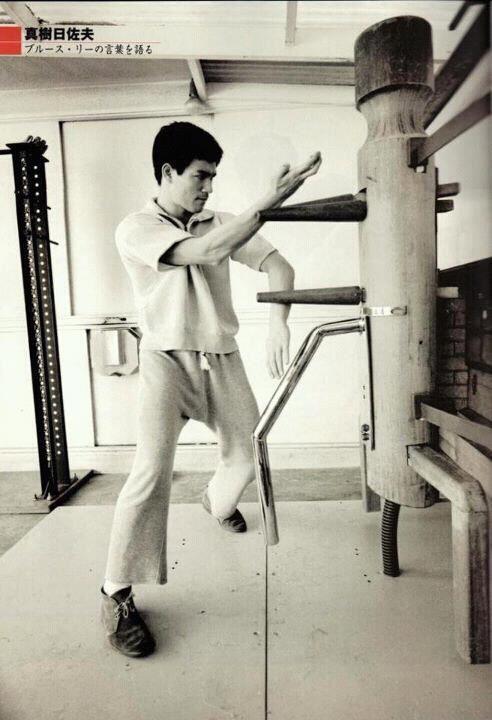 is this class for everyone?

This classes is designed for anyone over the age of 16yrs +

should i bring any equipment?

Just bring a bottle of water we will supply the equipment

Do I Need To Pay For This Class?

Is It Suitable To Any Age?

Is There An Advanced Class

Yes we can always offer a one to one classes

You can find out more about which cookies we are using or switch them off in settings.

This website uses cookies so that we can provide you with the best user experience possible. Cookie information is stored in your browser and performs functions such as recognising you when you return to our website and helping our team to understand which sections of the website you find most interesting and useful.

Strictly Necessary Cookie should be enabled at all times so that we can save your preferences for cookie settings.

If you disable this cookie, we will not be able to save your preferences. This means that every time you visit this website you will need to enable or disable cookies again.

This website uses Google Analytics to collect anonymous information such as the number of visitors to the site, and the most popular pages.